If you knew something was broken what would you do? Most people would go ahead and fix it. The team at CareShield went a step further. They discovered that health care didn’t just need to be fixed - it needed to be reinvented. Their passion lies in improving the health care system by optimizing patient outcomes, preventing complications, and improving quality of care for people of all ages and health conditions. Here is a little bit about each of them. 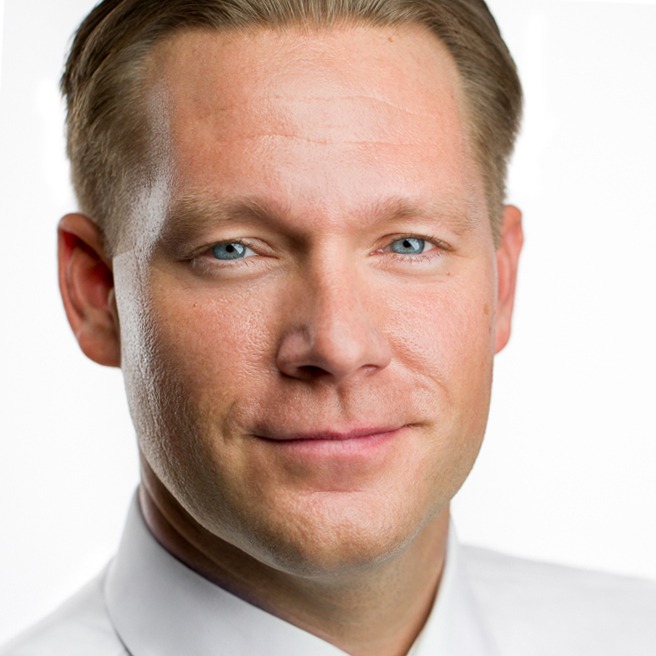 Co-Founder and Head of Service

What is your experience with health care? Eighteen years ago, my grandmother - who was like a second mother and helped raise me - had a debilitating stroke. My family came together and helped provide care for her in her own home for several years. That experience opened my eyes to the challenges patients, caregivers and health care providers faced due to the lack of real-time clinical visibility, and served as my personal motivation to develop CareShield Health.

Nick Picone is the Head of Service of CareShield, and drives the company’s service execution and overall strategy. Nick has more than a decade of experience in the enterprise software industry and co-founded CareShield after leaving Coupa Software, where he served as the Director of Strategic Sales, and a Strategic Advisor to Coupa's senior executive team - as the company scaled to a successful IPO in October of 2016. Prior to that, Nick directed the Midwest Sales Territory for New World Systems (acquired by publicly traded Tyler Technologies of Plano, TX). Nick has held various management and executive positions with several technology companies including Paycor, PNC Bank, and First Data. He began his career with Progressive Insurance and earned a B.A in Business with an emphasis in Finance and Entrepreneurship from Baldwin-Wallace University.

Nick also works with some of the largest hedge funds, private equity firms and global corporations in the world as a management consultant and strategic advisor. He utilizes number of future-facing techniques, disruptive hypotheses and first principles thinking to generate powerful insights, identify future trends and solve complex problems.